Sunbird Lodge, an eco-friendly luxury lodge is located in the Great Rift Valley. The lodge is less than 127 km (1 ½ hours) from Nairobi and a few minutes off the new and superb Nairobi – Nakuru highway on a very good, private access road at the shore of Lake Elementaita.

Sunbird Lodge sits on 55 acres of private land overlooking the beautiful Lake Elementaita. 16 cottages spread out 9 cottages on the upper level and 7 on the lower level. Uniquely situated on the shoreline of sapphire-blue Lake Elementaita where hundreds of thousands of birds congregate and right next to Soysambu Wildlife Conservancy in the Great Rift Valley.

The restaurant has a fantastic view and serves a buffet breakfast. Lunch and dinner is a la carte style. The bar and lounge with an open fireplace is well stocked with both local and imported beverages. Guests can also enjoy a dip in the swimming pool. 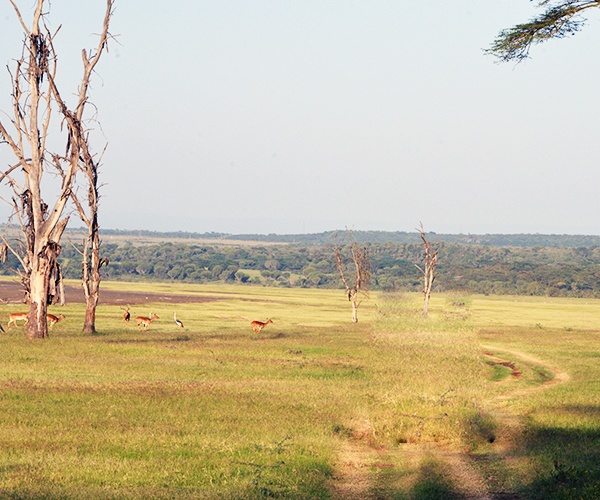 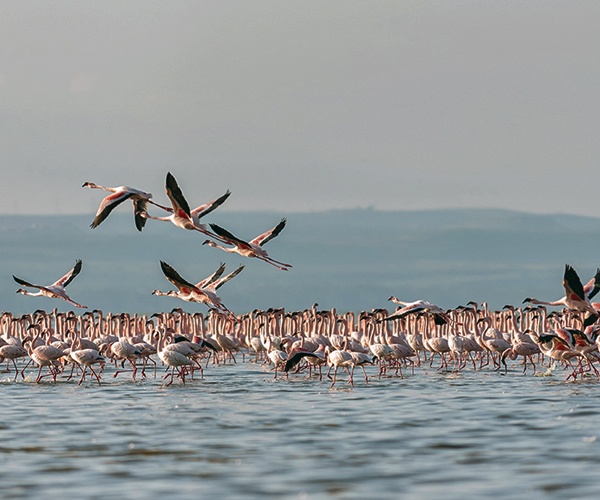